Except these two models, every car of Maruti failed, is famous for better space and mileage


The country’s largest car maker Maruti Suzuki has been famous for its economical and better mileage cars in the domestic market. Maruti Suzuki cars are seen to be the best performing in almost every segment. But for the past few months, the company’s sales seem to be faltering. In the month of September, the sales of almost every model of the company has declined, only two MPV models are such that have registered growth.

Maruti Suzuki has one of the best lineup in the passenger car segment, even the CNG models have no match for the company. But in recent times the competition in the market has increased rapidly. On one hand new players like Kia Motor, MG Motor have entered the market, on the other hand Tata Motors has also introduced more than one vehicle by changing the manufacturing process of its vehicles.

In such a situation, its biggest impact is being seen only on Maruti Suzuki, the country’s best selling car company. Not only has the company’s market share decreased in the last September, but the company’s cars seem to be out in the top 10 list as well. If we look at the sales figures, then in the last September, there has been a huge decline of 57.3 percent in the company’s sales. That is, sales have halved, during which Maruti Alto has been the best selling car of the company and its sales have also decreased by 33% compared to the month of September last year.

Maruti Suzuki Ertiga has always been the most popular in its segment. One reason for this is that this car is available in petrol engine as well as CNG variant. In some cities of the country, the waiting time for Ertiga CNG has reached 8 to 9 months. At the same time, the petrol variant is also performing well. In the month of last September, the company has sold a total of 11,308 units of this car, which is 13% more than the same month last year. 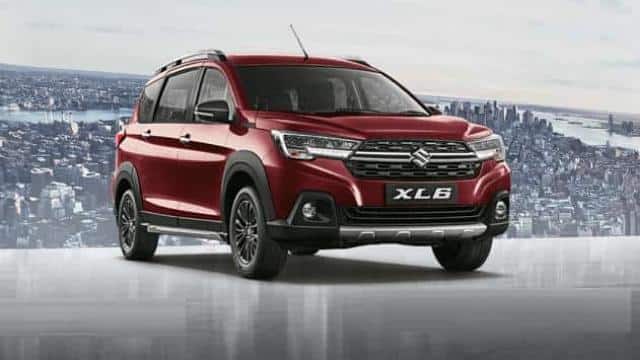 Maruti Suzuki introduced this car for the first time in the year 2019. This car comes with a total of 6 variants, one petrol engine and two transmission gearboxes. The company has given captain seats in its second row which makes its cabin even more premium. In this MPV, the company has used a 1.5-litre petrol engine, which is also given in the Maruti Ertiga. This engine is equipped with mild hybrid technology and generates 105PS of power and 138Nm of torque. This car comes with 5 speed manual transmission and 4 speed torque converter automatic gearbox.