There is a tremendous demand for this powerful SUV, will have to wait for 1 year for delivery


The demand for Sport Utility Vehicles (SUV) is increasing continuously. Due to better performance and sporty look along with seating capacity, people are increasing inclination towards this segment. Recently, many new models were introduced in the country, apart from this facelift models of some old vehicles have also been launched in the market in a new avatar. In which vehicles from Mahindra to Hyundai are included.

Due to the high demand, the waiting period of these SUV models is also increasing continuously. However, demand is not the only reason behind this, but the supply of semiconductors is also having a profound effect on their production. However, let’s take a look at the SUV models whose delivery you may have to wait a long time for.

Recently, the company has announced that ever since the SUV was launched, bookings for more than 60,000 units have been registered. Now its price is between Rs 5.59 lakh to Rs 10.00 lakh. The company claims that the XV and XV (Premium) of the top variants of the new Nissan Magnite have been chosen by the maximum 60 percent of the people. Apart from this, around 30 percent people have opted for the CVT automatic variant. The Nissan Magnite is built on the CMF-A modular platform developed in alliance between Renault and Nissan. This SUV has got a 4 star rating in the Asian NCAP crash test. Its waiting period has reached 8 months in some cities of the country. 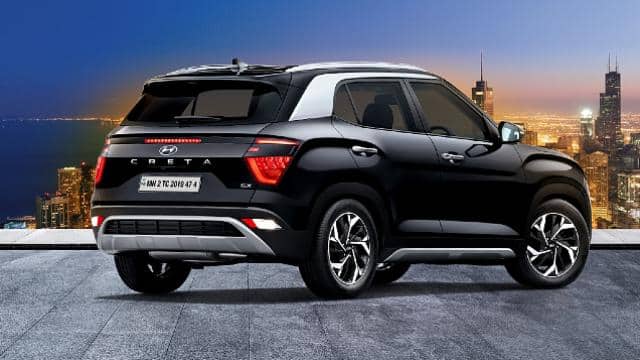 Hyundai Creta is one of the best selling SUV in its segment. In March last year, the company launched its next generation model in the Indian market. The SUV is available in five variants – E, EX, S, SX and SX(O). Recently its price has been increased. The delivery of this SUV in some parts of the country will have to wait for 9 months. Its next generation model has features like LED projector headlamps, daytime running lights with cascading grille. Its price ranges from Rs 10.16 lakh to Rs 17.87 lakh. 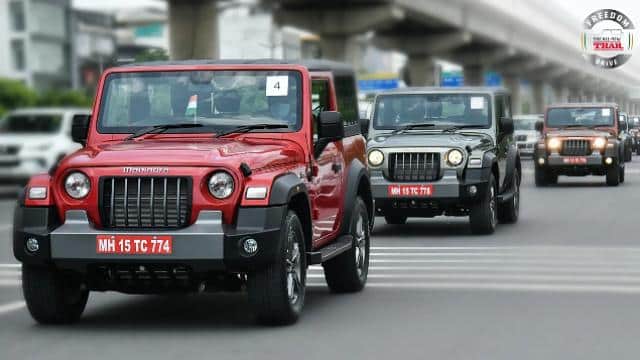 Mahindra launched the next generation model of its famous offroading SUV Mahindra Thar in October last year. There was a different craze about its new model. According to media reports, the waiting period of this SUV has reached almost 1 year in some cities of the country. While high demand is responsible for increasing waiting period on one hand, due to lack of supply of semiconductors, these SUVs are not reaching the people easily.

Note: The waiting period mentioned here is based on media reports, so it is possible to vary according to different locations and dealerships in the country. Therefore, for complete information about waiting, please contact your nearest dealership.